Just before the start of the 2019 and February's One Love Cali Reggae Festival in Long Beach, I sat down with Kyle McDonald of the southern California cative band, Slightly Stoopid. We chatted about how they were discovered by Bradley Nowell of Sublime, their relationship with Skunk Records, their musical influences and their relationship with Don Carlos.

While attending high school in Ocean Beach, California, a letter came from Fat Mike (of Fat Wreck) saying he was interested in Slightly Stoopid, then only consisting of Kyle, best buddy Miles Doughty and drummer Adam Bausch. During all the excitement, the boys discovered that it was a fake letter a friend had sent. Shortly after in 1994, Bradley Nowell entered the picture and invited Slightly Stoopid to perform at the Foot Hill Tavern in Long Beach, CA. They were then given an opportunity to record at Fake Night Club and were signed to Skunk Records almost immediately. The band members decided to skip college and spent the next five years on the road touring bars.

Slightly Stoopid members remain the breadwinners of the industry, yet the most humble men in the business.

Around 1999, after recording two albums via Skunk Records, the band transitioned to their own record label, Stoopid Records and have since bought back all their music. In 2001, Stoopid Records was formed as an outlet to give opportunities to upcoming bands, like The Expendables. The band has vast musical influences; one of the first cassettes that Kyle McDonald purchased in elementary school was Eazy E. As they grew individually and as a band, bands like Motley Crüe and the song “Girls, Girls, Girls” became influential. Other bands like Sublime, NoFx, Rancid and Pennywise have also contributed to the unique sound that is Slightly Stoopid.

On tour, Slightly Stoopid is almost always accompanied by Jamaican reggae legend, Don Carlos. The band had known Don Carlos’ manager, Jah Fada, for many years: whenever Kyle would be on the phone with him, Don Carlos would always say “hi”. The band met Don Carlos at a show and asked if they would play a song he wrote. They have been doing songs together ever since. Kyle shared that 'Uncle Don' puts in a lot of work, but “rolls like he’s 22”. Together, they are all on the same path, enjoying cooking and time with family, making music secondary between them.

Now, 25 years strong, Slightly Stoopid is the epitome of the California reggae movement. They have paved the way for so many badns to follow, whether that be reggae-rock, hip hop or roots influenced. Collaborating with countless artists and headlining festivals around the world, it's hard not to know who Slightly Stoopid is. With nine full-length albums and no end in sight, Slightly Stoopid members remain the breadwinners of the industry, yet the most humble men in the business.

Be sure to catch Slightly Stoopid this summer on their How I Spent My Summer Tour alongside Matisyahu, Tribal Seeds and HIRIE at a city near you! 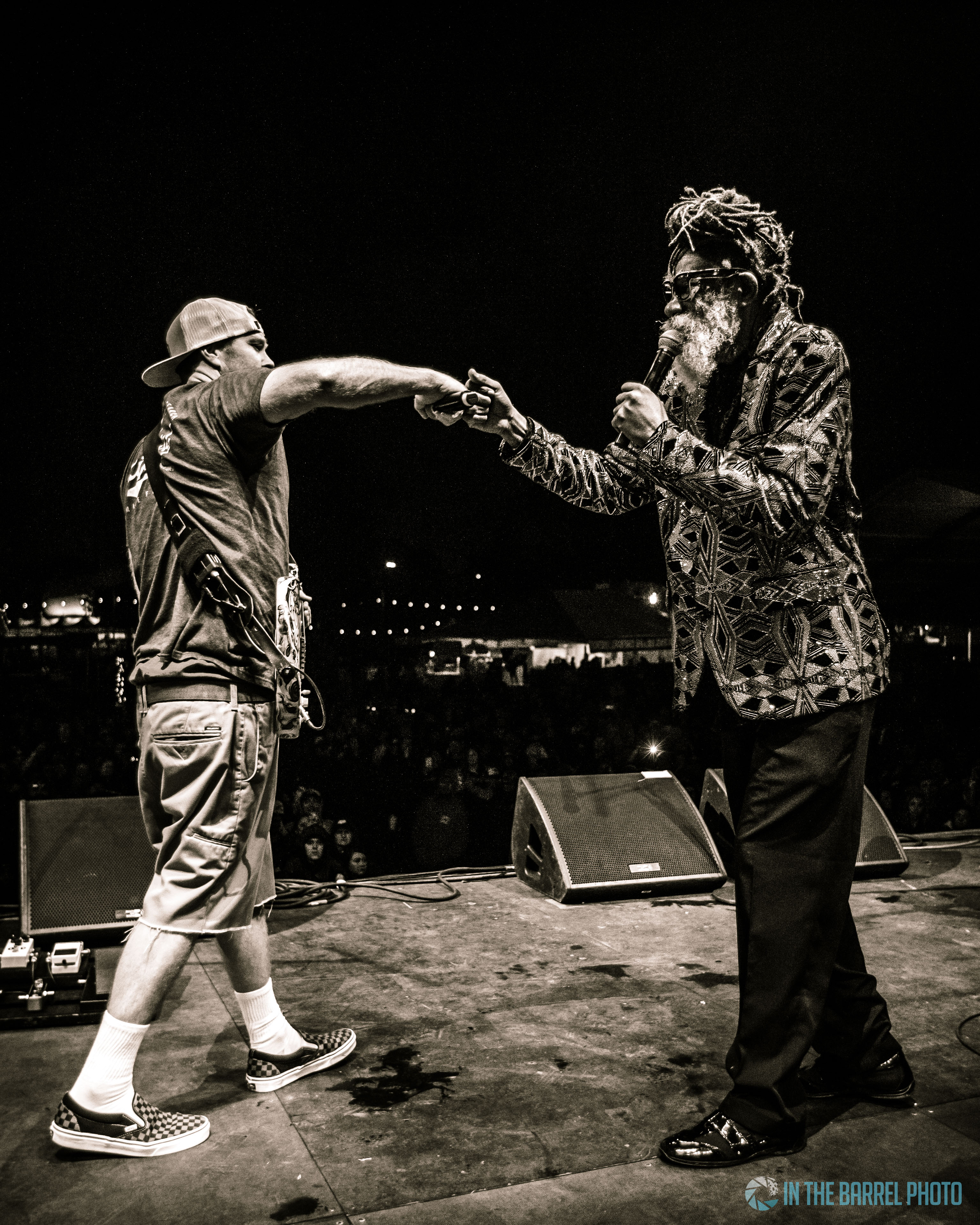 Photography by In The Barrel Photo